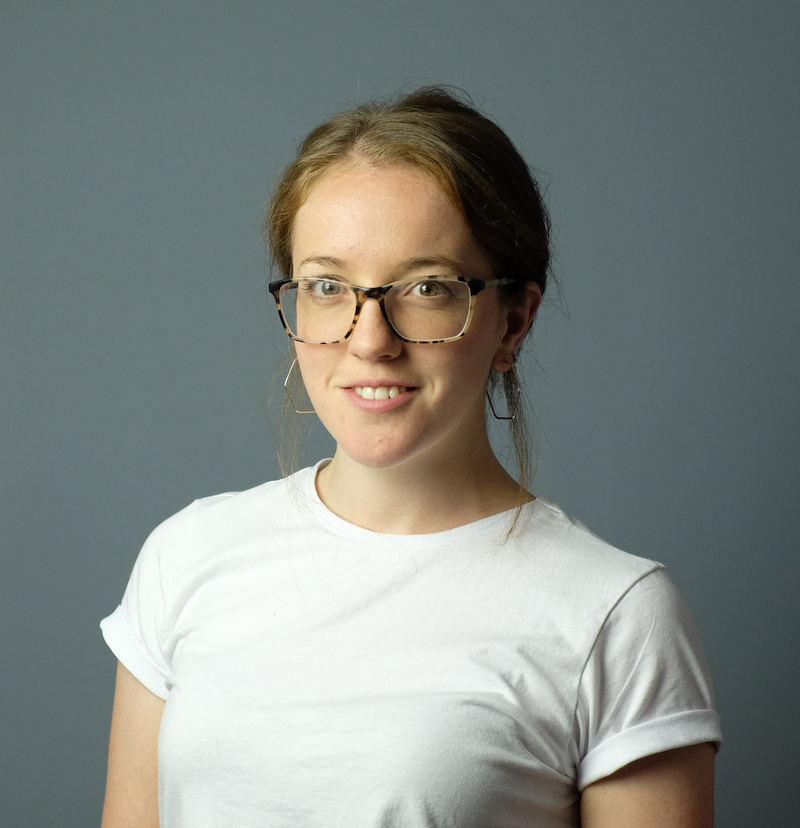 Rianna Dearden is a theatre maker and games writer. She is Interactive Writing Lead at Charisma.ai where she leads the creation of in-house interactive stories powered by AI. She is Artistic Director of Theatre Company, Lost Watch and has worked across the theatre industry as a performer, writer, producer and narrative designer. She is a Limit Break Mentee for Women in the Games Industry 2020.

For the games industry she has written a number of interactive graphic novels such as Sherklock Holmes and the Vampires of London, Centaurus, and a series of interactive short stories called SHORTS.

For Upstart she has worked as Producer on Silent Planet and Co-creator and Narrative Designer on Red Planet Revolution.