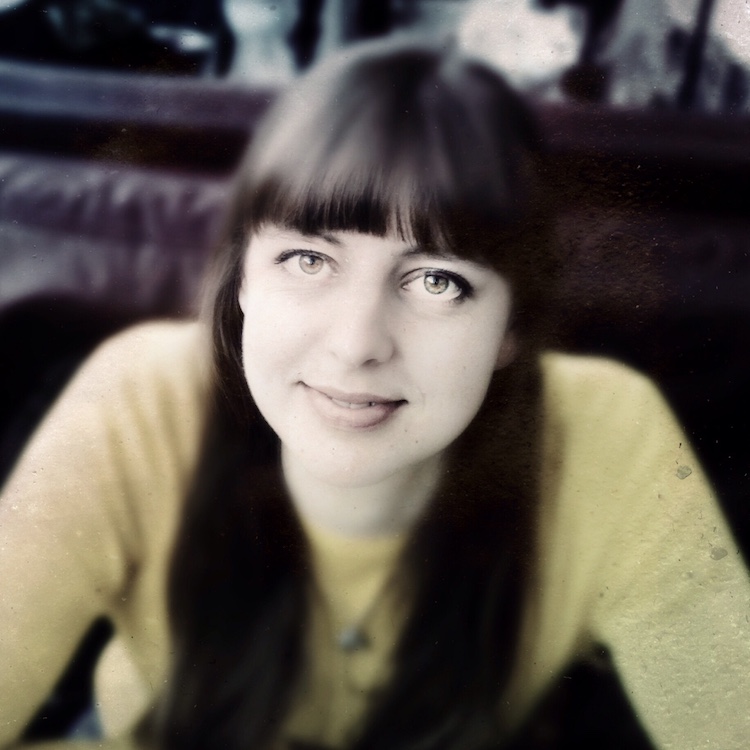 Rebecca is a self-shooting director, editor, and founder of mote of dust films.  Short documentary Holding Space was supported by Film London, and whilst making feature documentary Something You Can Call Home she was Artist in Residence at Cucalorus Film Festival (USA) where she is now a Programmer and Ambassador.  Both award winning films have screened at several international film festivals. She co-directed P.N.G Style with David Fedele, was DV Director on Me and My Guide Dog (Storyvault Films/ITV), Video Director on Phone Home (London/Munich/Athens) as well as documenting the process.  Rebecca is an Associate Artist with Upstart, and was recently mentored by documentary producer/director Lindsey Dryden via Directors UK.  She regularly films for global innovation foundation Nesta, and About Me For You, preserving life stories in film and book form. Current collaborative documentary projects include Up Against It, a portrait of a traditional boatbuilder working on his last boat, To Draw A Line focusing on a farming family whose land traverses the border between Northern Ireland and the Republic of Ireland, and Super Seniors, following tennis players from France, Ukraine and USA and each aged 80-95.  Also in production is a follow up to Holding Space, working title Liminal Space, exploring the transitional stages of birth, death and becoming your authentic self.