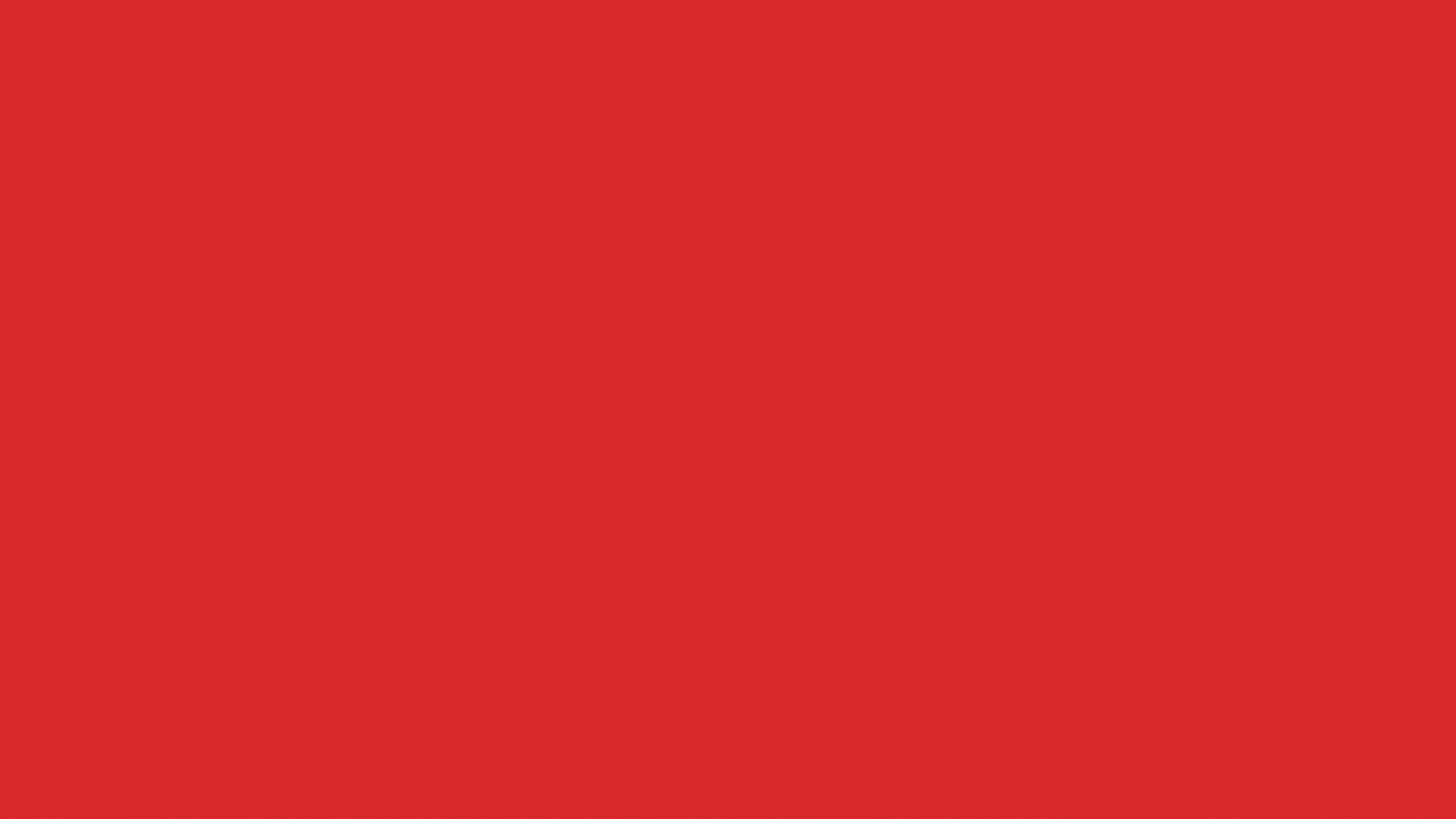 "My children, my babes, my last ones…"

The euphoria of the 1905 revolution is long over, and Russia is in chaos. As the government begins a brutal crackdown, a corrupt ex-police chief fears for his life after a failed assassination attempt by terrorists. Having frittered away his money on womanising and gambling, he and his family have been forced to take refuge in his wealthy brother’s house.  Now, with the resurgence of the old order, he has an opportunity to bribe his way back into power. But there are consequences, and when his children meet a mysterious stranger who talks of the future, they begin to question everything they've been told.  As dark secrets from the past are revealed, and their world begins to collapse around them, how can they continue to defend their father?

The Last Ones is a strikingly relevant and vivid portrayal of a family and a country in the grip of revolution, from one of the most important writers of the Twentieth Century.