There are lots of ways to play Reforest!. The Main Rules are included in every pack, but we've found some other fun ways to build our forests. Have a look, and let us know if you have any ideas you'd like to share with us!

The aim of the game is to build complete sets of five cards from the same forest ecosystem - Trees, Pollinators, Fungi, Water and People - while avoiding Deforestation.

Start by asking everyone: when was the last time you walked in a forest? The person who did most recently is the Dealer. The Dealer shuffles the cards. Include Deforestation Cards as follows:

The Dealer deals out all the cards face down between the players and gives the Reforest Token to the player on their left. Whoever has this token is called the Reforester.

As soon as you have a complete ecosystem of Trees, Pollinators, Fungi, Water and People from the same forest (e.g. Amazon rainforest), and no Deforestation card, call out ‘Forest!’ and show all your cards face up on the table, so the other players can check them. Leave the completed Forest on the table and continue playing with the cards you have left.

The first player to have fewer than 5 cards in their hand is the winner! 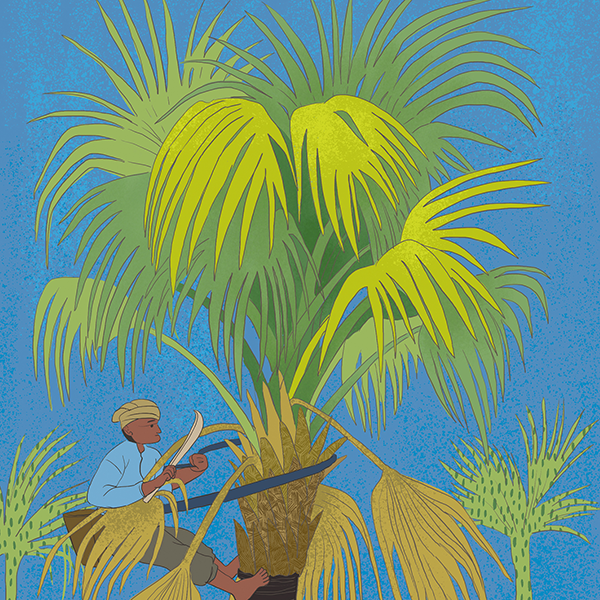 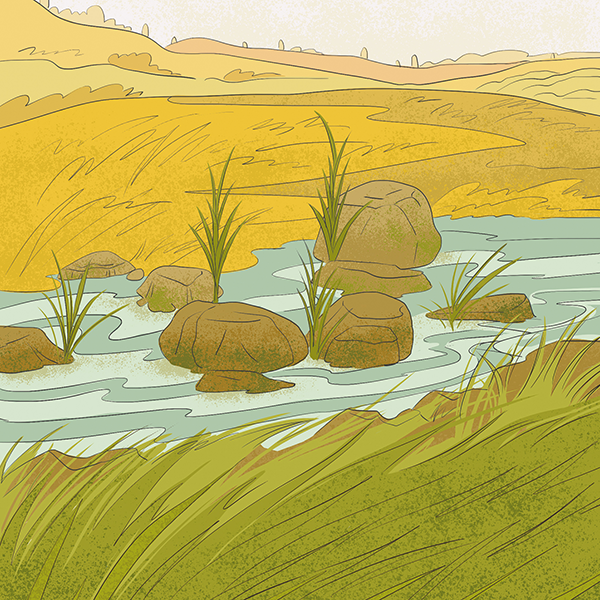 Set up the game the same way as in the Main Rules.

Play works as in the Main Rules, except:

This is a fun way to bring a new tactical challenge into the game!