Episode 4 - How to Make Birmingham a Fairer City

(With the Beneath the City Citizen Chorus) 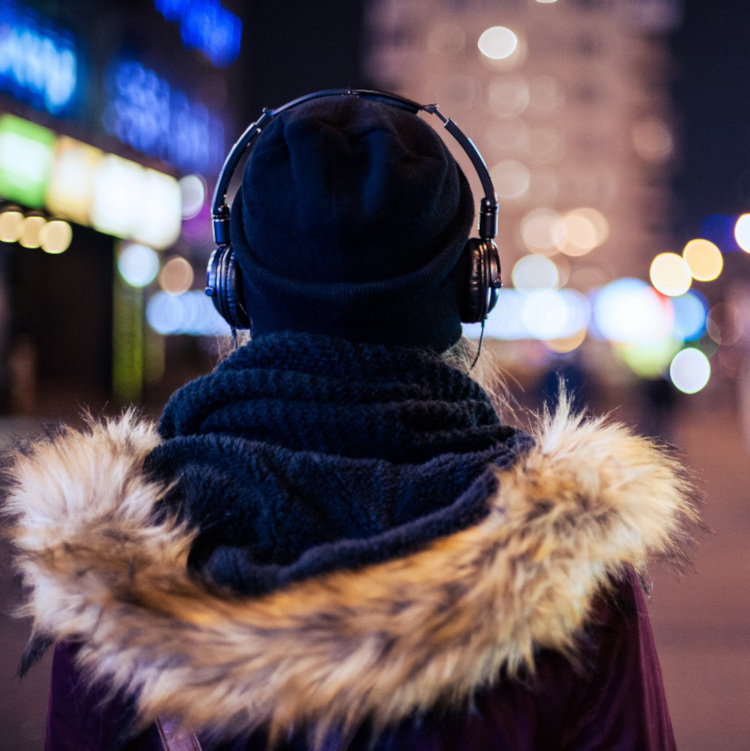 After the death of her mother, a young woman flees from her home. She arrives in a new city, asking for sanctuary. But before it's granted, furious bureaucrats demand their own justice. As she is put on trial for a crime she denies, the community wrestles with its commitment to the people and to power.