Shey’s brother William died in prison, and no-one will tell her the truth about how. Aided by the ancient spirits of revenge, the terrifying Furies, she takes on the people and the systems responsible for her brother’s death. As she seeks justice, she must decide how far up the chain of command guilt lies, and how to challenge power to end a cycle of violence.

Masters of interactive theatre, Upstart Theatre present a modern-day reimagining of the ancient Greek tragedy, The Oresteia. The audience are invited to help determine where the line is between justice and revenge, in this thrilling new show made with a Citizen Chorus featuring performers from the REP’s Adult Drama Company, Young REP members, and others from across Birmingham and beyond.

Beneath the City is one part of The Chorus Project, an international collaboration with theatre companies across Europe. This production is proudly made in Birmingham.

Co-Funded by the Creative Europe Programme of the European Union and the Unity Theatre Trust. 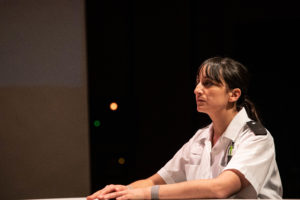 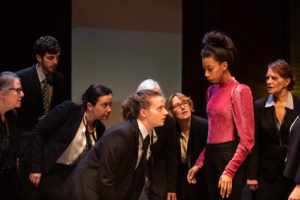 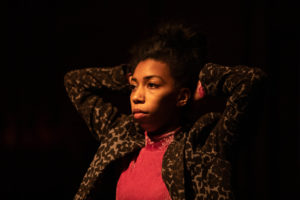 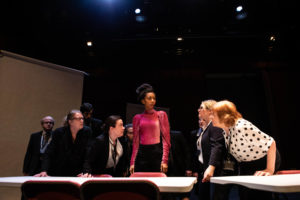 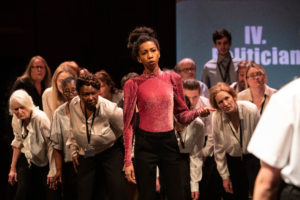 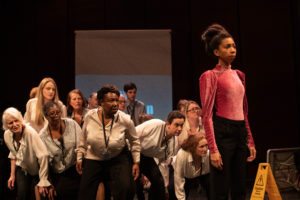 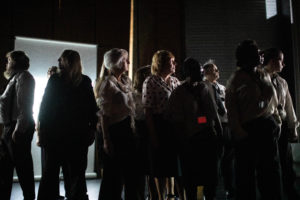 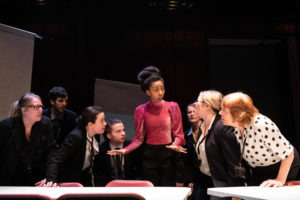 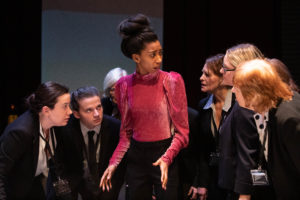 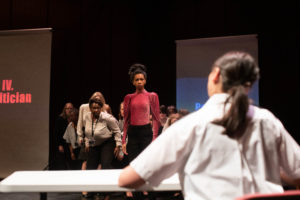 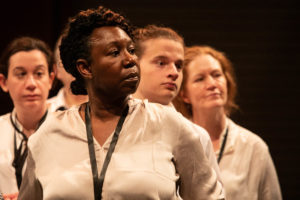 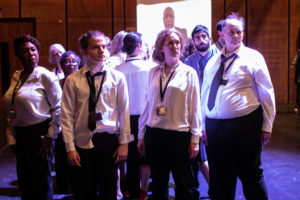